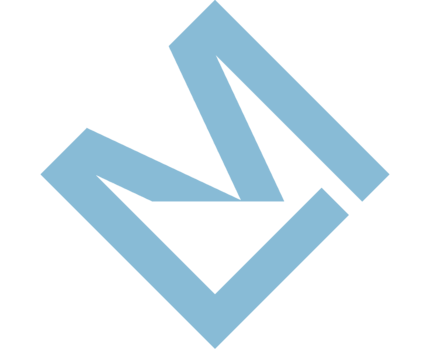 Is It Necessary To Learn About Previous USMLE Step 2 Percentiles

If you’re reading this, then it could only mean one thing: The worst of the storm is now over. Step 1, after all, is the biggest source of stress for most students so I wouldn’t be surprised if it is for you too. But assuming that you’re already done with Step 1, then I guess that’s a load off your chest!

To dream of becoming a doctor is truly noble – especially when you’re doing it for all the right reasons. The desire to help people, to save and transform lives, and to make a difference to the world is truly something commendable. Not to mention, the perks aren’t half bad too. Anyway, the life of a medical professional is definitely a rewarding one but it certainly isn’t easy. In fact, the biggest challenge that comes with a career in medicine happens before it even starts. I’m talking about the USMLE.

When you want to practice medicine, you have to go through a certain process. It’s a pretty long one, at that. First, you need to take up an undergraduate course (science-related, preferably), then you have to prep for the Medical College Admissions Test or MCAT and apply to medical respectable institutions for proper medical training. After you get out of medical school, you still need to apply for a year of internship in your chosen hospital for residency before you can start practicing independently.

True enough, the life of a medical professional is definitely tiring and gruesome. And I’m just telling you the shortened version of the whole thing. If we had to go through all the stages one by one, you’ll be worn out by the time we reach the end of it – and you’re just hearing about it!

But still, a dream is a dream right? I think that no amount of hard work is “too hard” for a dream that is worth pursuing. This is why even if you haven’t reached the end of the race, I still want to congratulate you for overcoming one milestone.

If you still haven’t gotten to Step 1 of the USMLE and you’re just reading ahead for reference, might I suggest you take a look at the guides we have prepared for Step 1? We’re pretty positive that they can help you out. Anyway, before we go on discussing percentiles, I believe a brief overview of the USMLE is a good way to start this off.

What Is The USMLE, Anyway?

I’m sure you’re quite aware of the fact that a doctor’s life is very hard and eventful. Everyday is a circus and there always seem to be trouble too. In order to become a bona fide medical practitioner, certain tests are put in place to make sure that every candidate that graduates from medical school is worthy of the title. After all, we can‘t just have clueless and half-hearted people go around proclaiming they’re doctors. That would be way too risky and irresponsible. I guess you can say that the USMLE exists for the same exact purpose – to determine a student’s aptitude to learning and practicing medicine.

Unlike the MCAT, the USMLE is a test series which means that it consists of more than just one exam. Not so great news, I suppose. It’s a series of tests administered at different points of your medical student life. You can view them as milestones in a way. We have the USMLE Step 1, 2, and 3. If you’ve already taken Step 1 and passed with satisfying marks, then once again you have my congratulations. Step 1, after all, has the heaviest impact of all the tests in the USMLE. It is believed to have the most weight on your application for residency.

For Step 1, getting a score of 240 out of 280 items is considered to be the most ideal. The test is a multiple choice questionnaire that covers basic sciences as well as subjects from the first two years of medical school. The 280 questions ar4e divided into 7 sections or blocks, each having 40 questions per set. Each block has an allotted time of 60 minutes to answer which gives you roughly a minute and a half to answer each question. The score of 240 is said to be the most ideal as it is said to give you the most advantage when applying for residency. It’s a safe score so to speak. Anything higher is definitely a huge plus but anything lower may impact your application.

I’m hoping that you were able to hit this magical mark.

After Step 1 comes Step 2. One fundamental difference between the two steps is that the second one splits into two parts or sections. We have 2-CK which stands for Clinical Knowledge and the other is 2-CS which stands for Clinical Skills. While the 2-CK is greatly similar to Step 1 (being a multiple choice questionnaire and all), the second part is a little different. It’s an actual display and performance of clinically-relevant skills. Or, skills that are of utmost importance to any practicing medical professional.

Anyhow, even if Step 2 isn’t as feared as Step 1, it is still something that you should take seriously. For one, if you did poorly on the previous USMLE exam, Step 2-CK may be a chance to redeem your scores. You can try to ace it to mitigate your results in Step 1. If you did particularly well on Step 1, however, you may also consider putting off the Step 2 exam for later. You can apply for internship first and worry about taking the 2-CK and 2-CS later to avoid having these new scores affect your results on the Step 1 test. As for 2-CS, you have three shots at passing the practical exam. It’s basically just a pass/fail test. But of course, you would want to pass it the first time, if it can be helped.

In order for you to understand just how high a score you need to get for you to say that you did well, we thought of whipping up an informative USMLE Step 2 Percentile section below:

How Much Do You Need To Score In Order To Pass The USMLE Step 2 Exam?

I’ve said this before as well as in previous articles but Step 1 basically holds the most weight in the USMLE test series. If you did well on the first exam, you just need to get an average or above average score on this one. You can even take Step 2 after you’ve submitted your applications for residency already – that is, if you don’t want it affecting your score on the previous test. If you did OK on Step 1 but not exactly great, you may also take advantage of your Step 2-CK scores to redeem your overall standing in the USMLE. As for the second part, the hands-on performance exam, you simply need to pass (since it’s a pass/fail test).

As of 2013, the passing score for Step 2-CK is 203 (this is out of 370 questions) – yes, 2-CK is much longer than the Step 1 questionnaire because the test covers more material. Generally-speaking, you only need to get 55% (bare minimum) of the questions right in order to pass the USMLE Step 2 test. But of course, keep in mind that this is only a passing grade. If you really want your application to have that wow factor, you should aim for a much higher score than that – preferably something around 70-80% total correct answers. If you’re thinking of specializing in neurosurgery, for example, a score of 250 and above would be the most ideal.

Then again, this kind of feat is easier said than done so I suggest that you take advantage of every opportunity to review. We have an article on how you can make an effective study schedule for your USMLE Step 2 exams so don’t forget to check that out. We also have tutorial and review services online than are definitely to your benefit. The Step 2 exams are often taken on the third or fourth year of medical school so you have to expect to review more material. Still, as someone who’s taken a USMLE exam before, you shouldn’t fret too much. Just focus on learning as much as you can and practicing your answering speed. 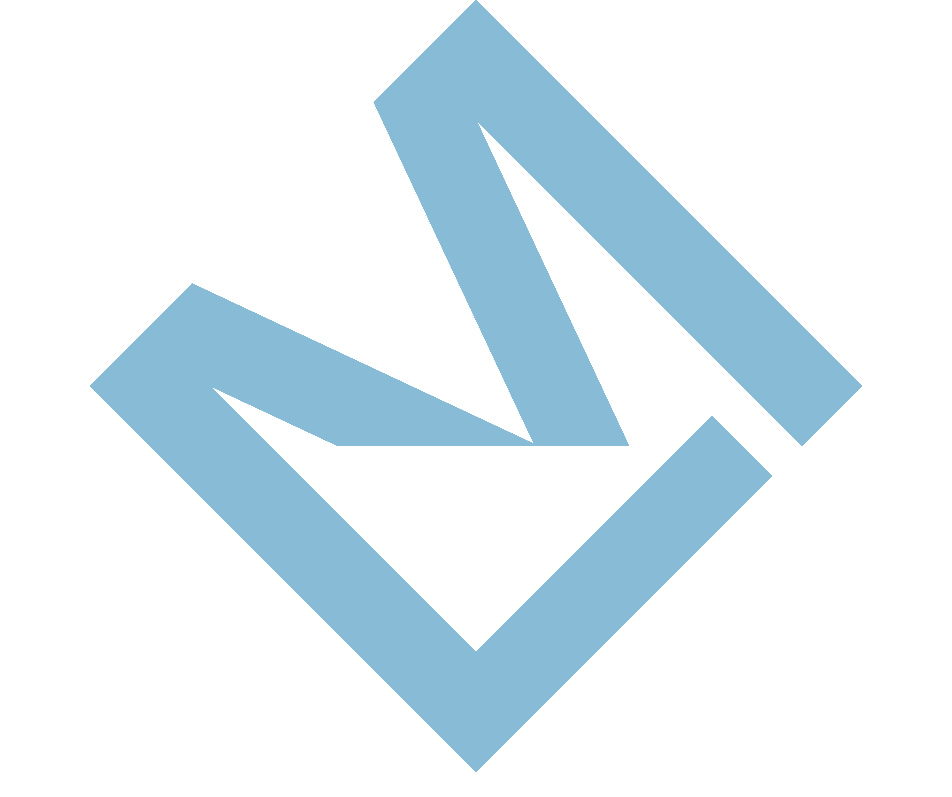 Medlearnity LLC is not endorsed by or affiliated with the National Board of Medical Examiners (NBME) or Federal State Medical Boards. "USMLE" is a trademark of the NBME and is used pursuant to the Fair Use Doctrine